Grand Prize: $15,000 donation to the non-profit organization
of the winning alliance's choice

What is the Nerd vs Veteran battle?

In this battle, there are two opposing parties, nerds and military veterans respectively, using their intelligence to fight for final glory in Immortal Conquest. The battle begins on Oct 21st and will continue to Dec 8th. After the campaign officially ends on Dec 8th, we will announce the winning side and they will have the right to nominate a chosen charity for donation.
Reward: A direct donation of $15,000USD to the chosen charity of the winning group.

How to participate the battle?

Select server: Art of War (server will open on October 21st at 10 a.m. PST.)
Join one of our featured alliances: Nerdcore（in Asgard）or 1stVETDIV（in Vanaheim）
OR choose a side and create your own alliance by naming it in this format: N_(your alliance name) or V_(your alliance name). For example, N_ImmortalConquest as a fellow Nerd Alliance allied with the featured Nerd alliance.
Fight for your side’s glory!

How to win the Nerd vs Veteran battle?

Whichever team takes control of the capital, Delphi, will be crowned the winner.
If Delphi has not been conquered by Dec 8, the team that captures and controls more regional capitals than the other will be crowned the winner.
Should a stalemate occur where Delphi is not conquered and both groups have taken over an equal amount of regional capitals, Immortal Conquest officials will split the $15,000 charity donation evenly between the charities from both sides, making a $7,500 donation to each. Members of each group will have the right to vote for their preferred charity. The charity with the most votes will be the chosen charity to receive the donation.

When will the winner be announced?

Campaign officially ends on December 8th. We will announce the winning group on Immortal Conquest Facebook and official website on December 10th.

Members of the winning group (Nerd or Veteran) will have the right to vote for their preferred charity. The charity with the most votes will be the chosen charity to receive the reward donation. After which, Immortal Conquest officials will directly make the donation to the charity on behalf of the group, and the receipt of the donation will be announced on Immortal Conquest’s official Facebook fanpage.

You can always go to our FB fan page to get more information:
https://www.facebook.com/ImmortalConquestGame/

Now's your chance to lead an alliance in the battle! Use your own special smarts and fight alongside your comrades in the name of glory!

What does an alliance leader need to do?

When will the results be announced?

Oct 20th, one day before the campaign begins!

PLAY WITH A GRAND MISSION

YOU WRITE THE WORLD STORY 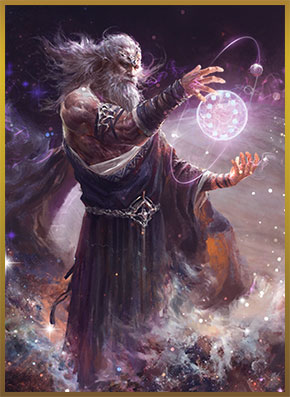 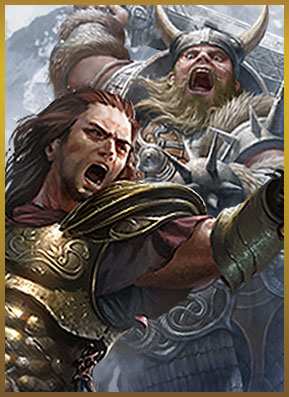 CORE MECHANISM OF A REAL WAR

A WAR OF GAME THEORY

WIN WITH MIND AND HEART 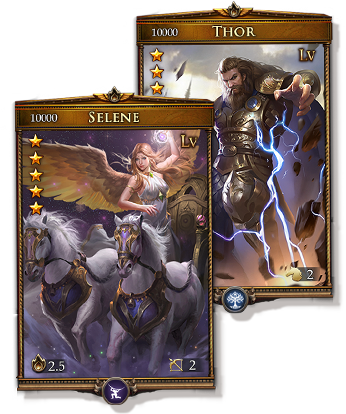