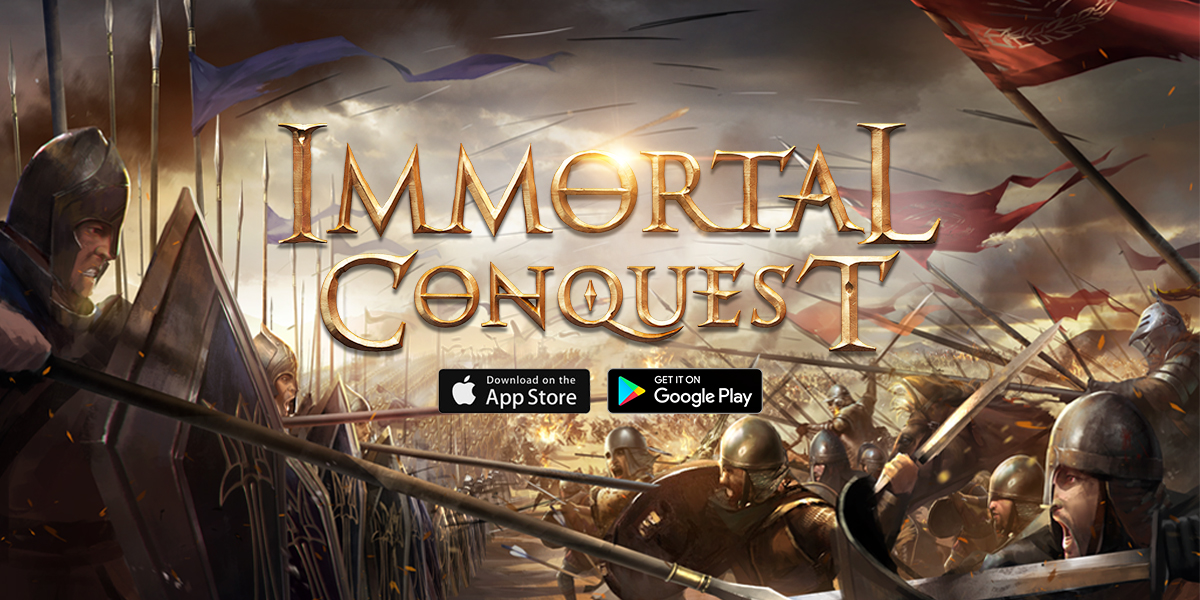 Agreement of the Gods

Powerful gods watched over the human world from the five heavens and realm beyond.

The gods gave their blessings to the world in order to gain faith from the people. However, to prevent the world from being ripped apart by their powers, the gods came to an agreement.

Each of them can only grant a limited amount of blessings to the world. And they can partake in the wars between humans.

Of course, mankind has no idea that the gods have come to such an agreement and do not know how powerful the gods really are. 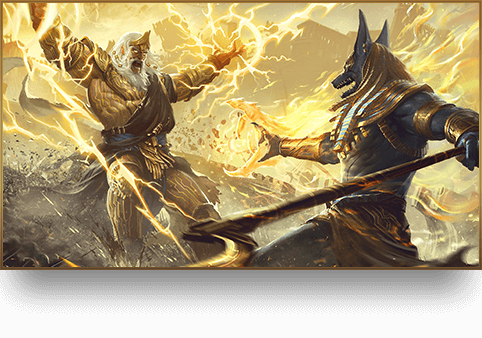 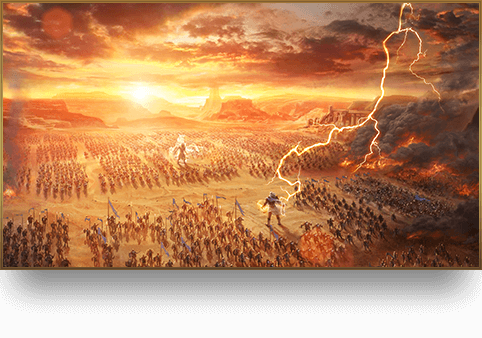 Gairo: Heroes that have been blessed by the gods and are stronger than ordinary man. However, they harness their power from their followers (this explains why their skills grow stronger with a bigger army).

Rulers can recruit Gairos of different faith through sacrifices and rituals at special locations.

Gairos that have been summoned or "born" will listen to their rulers and fight their battles. Rulers will usually assign a Gairo as a general to lead their armies and bless their soldiers.

During battles, Gairos will appear in the image of the gods that they have been blessed by.

People refer to the Blessed by the gods' names.

In ancient time, there were 13 civilizations on the land, each worshiping different gods. In return, the gods gave their blessings to the people and gave them power. As a result, the land prospered for many centuries. This period became known as the "Prosperous Era". 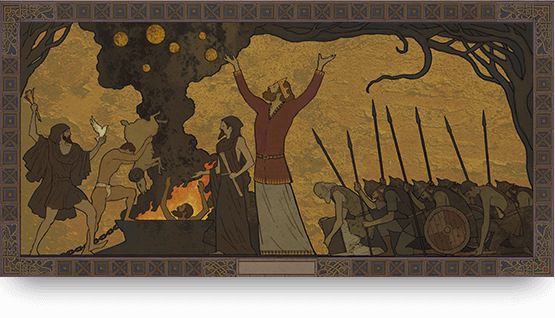 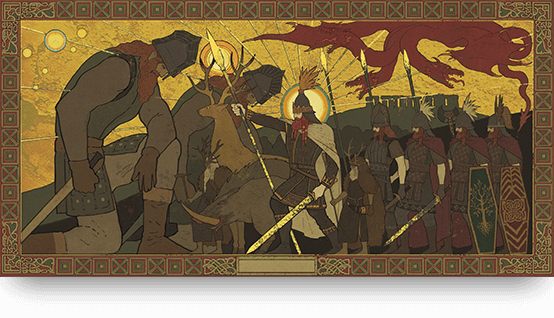 Faithful people named different parts of the land after the gods that they worshiped and built many large cities and gateways.
But soon, people started raging war using the power given to them in the pursuit of conquest, setting the stage for the Eternal Battle. 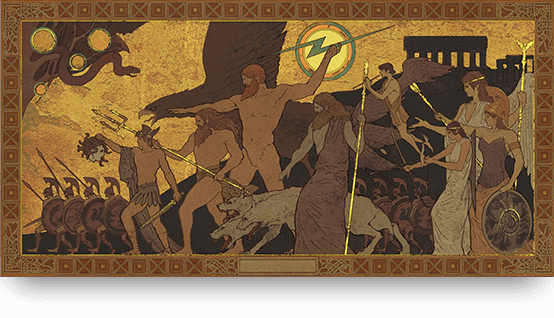 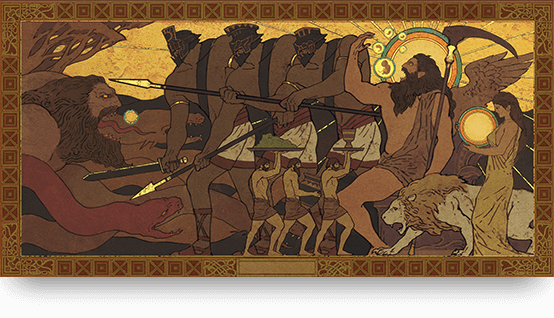 From that moment on, the land was divided and countless Gairos were dragged into the chaos.